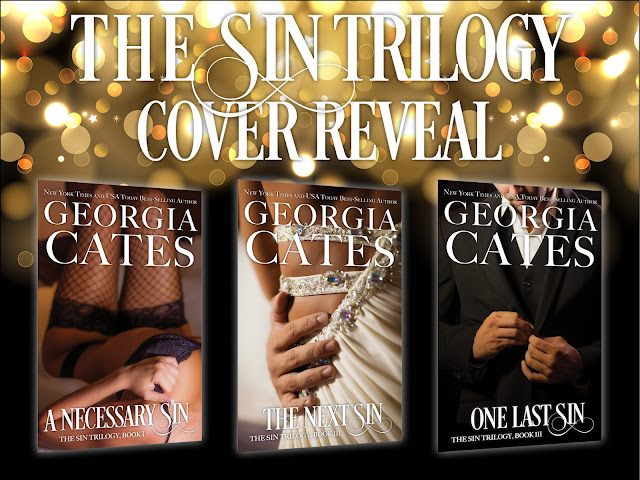 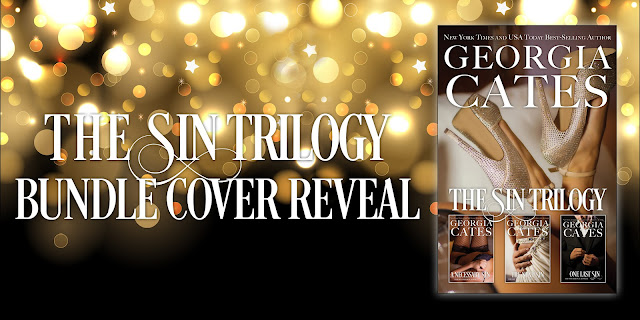 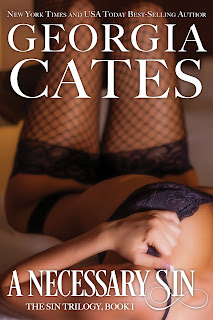 I’ve watched him from afar for years. And he has no idea. I take joy in that.

Through my observations, I’ve learned what makes this charming villain tick.

And Sex. Lots of it.

Sometimes you must get into bed with the enemy for the greater good. And that’s what I’ll do; it’s all part of making Sinclair Breckenridge fall in love with me so I can penetrate his inner circle.

“You better be worth all this work and waiting.” He nips my bottom lip and gives my ass another painful squeeze before turning to walk to his car.

Anticipation—it builds excitement and suspense. The brain really is a sexual organ, even for men. Sin is going to spend the next five days and nights fantasizing about what it’ll be like when he finally has me beneath him. Waiting is something he’s never had to do so this is another way of setting me apart from the others before me. It proves I’m worth the wait and far more than just fuckworthy. 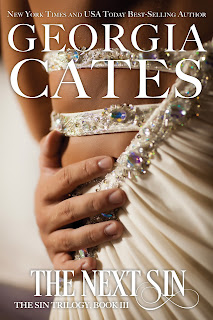 I’ve watched her from afar for weeks. And she has no idea.

Bleu MacAllister ran from me three months ago. She thought she could disappear from my life. My beloved believed I’d let her go.

Bleu says I won’t find her; she changes like a chameleon. Wrong, again. Some things remain unaltered. She’s still beautiful. Sexy as hell. And I want her more than my next breath.

The circumstances bringing us together have changed. It’s a precarious situation because my bonny lass is a hunted traitor. But I’ll do whatever it takes to keep her safe.

She will be my wife.

I am Sinclair Breckenridge. And I’m coming for her.

Amazon     iBooks     Barnes & Noble
Excerpt
Sinclair’s POV
I’m in the background of Bleu’s life, as I have been for weeks. I have eyes on her at all times, even when they’re not my own. I safeguard her from harm. It’s all I’ve done since tracking my lass down in a small town in Mississippi, right outside of Memphis. I act as her protector from afar and she has no idea. She believes she’s hidden from The Fellowship—and me—but she couldn’t be more wrong. I’m always here, keeping a watchful eye on her and the MacAllister family.
I often need to be reminded that this is Bleu’s world. Every person she has contact with isn’t a threat but there’s an enormous problem with that. I have no idea who’s friend or foe.
I was concerned when Bleu disappeared at the bar with a man earlier tonight. I was on the verge of barging into the back until my lass came out on stage to perform with the band. I don’t think I’ve ever been so surprised in all my life. I knew she played but I never pegged her for a public performer. That doesn’t seem like my Bonny at all.
But I guess I don’t really know the real Bleu MacAllister. I only know the woman she pretended to be. 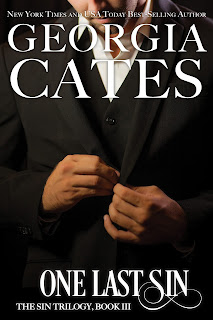 Sinclair Breckenridge is my husband. We’re up and coming leaders to The Fellowship and parents to be. But my new life doesn’t come easily. Not when long buried secrets––and far more than I bargained for––finally reveal my mother’s killer.

Sin vows to do anything to keep our little ones and me safe, even if his promise means denying me of the one thing I want most in this world. He doesn’t understand it’s the death of my dream. And that’s a problem. 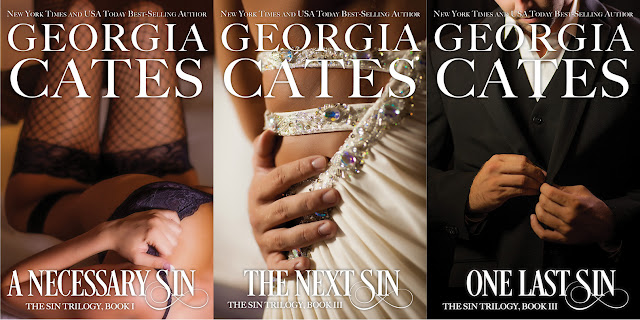 Georgia resides in rural Mississippi with her wonderful
husband, Jeff, and their two beautiful daughters. She spent fourteen years as a
labor and delivery nurse before she decided to pursue her dream of becoming an
author and hasn’t looked back yet.
When she’s not writing, she’s thinking about writing. When
she’s being domestic, she’s listening to her iPod and visualizing scenes for
her current work in progress. Every story coming from her always has a song to
inspire it.
Representation: All questions regarding subsidiary rights
for any of my books, inquiries regarding foreign translation and film rights
should be directed to Jane Dystel of Dystel & Goderich.
FACEBOOK      NEWSLETTER     TWITTER     WEBSITE    GOODREADS