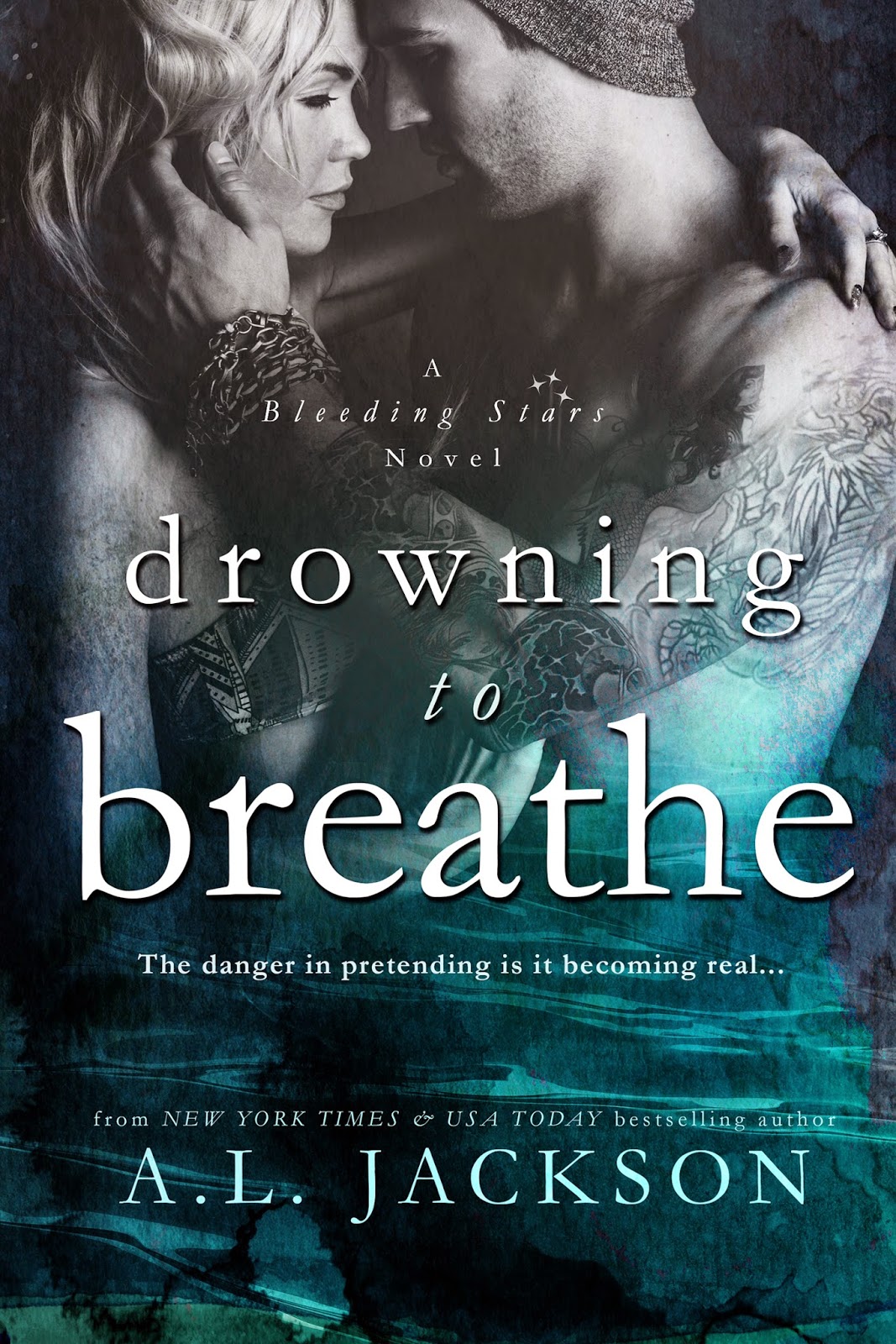 The danger in pretending is it becoming real…

Sebastian Stone, Sunder front man and guitarist with a rap sheet about ten miles long, escaped to Savannah, Georgia, to get away from the trouble he’d caused.

Not find more of it.

The moment he saw Shea Bentley, he saw beneath all her sweet and innocence to something that went deeper.

Their relationship was built on secrets; their love built on lies.

When the past and present collide, Sebastian and Shea find themselves fighting for a future neither believed they deserved. Their passion is consuming and their need unending.

Now, holding the truth in his hands, Sebastian is faced with sacrificing everything he’s come to love to protect Shea and his family.

Will their demons drown them or will Shea and Sebastian finally learn to breathe? 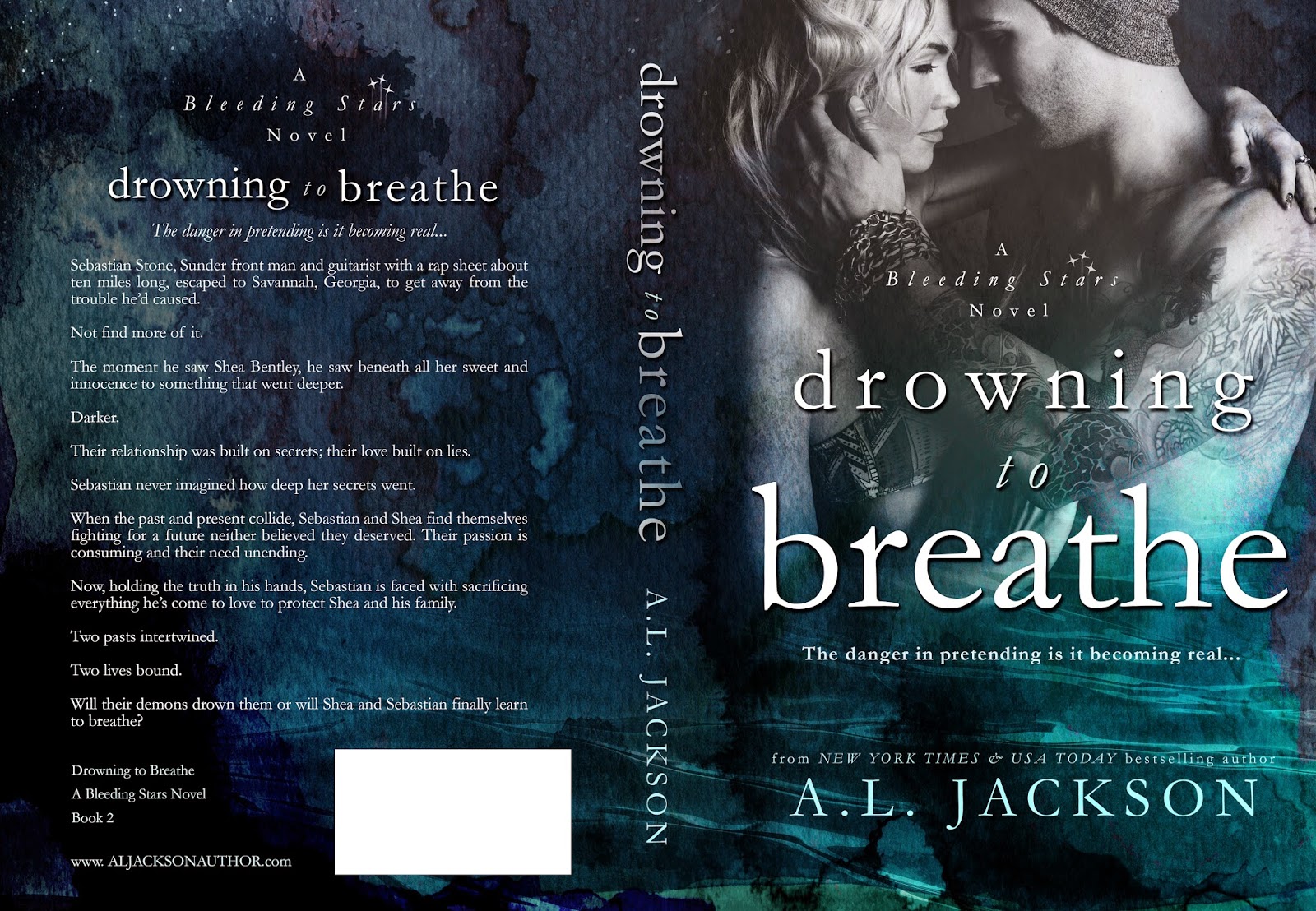 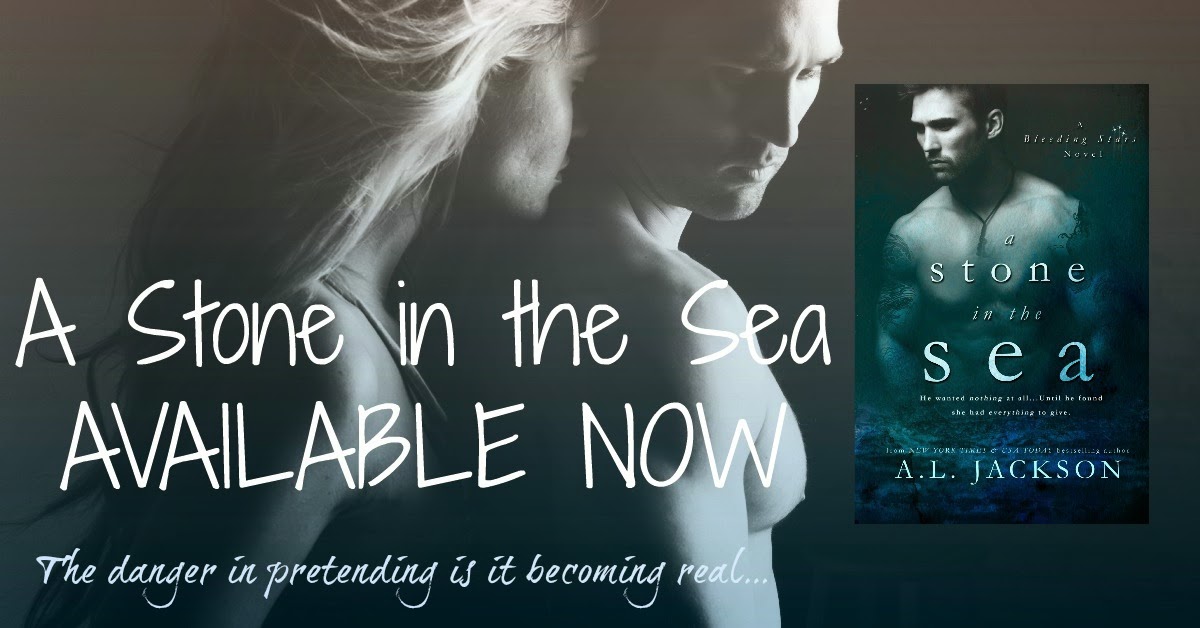 He wanted nothing at all…

Until he found she had everything to give…
Sunder lead singer and guitarist Sebastian Stone has
everything—fans, fame, and fortune. He also has a heart full of bitterness and
a reputation for a short-fused temper. But an outward reputation rarely reveals
the true man inside. Facing assault charges after trying to protect his younger
brother, Sebastian is sent to Savannah, Georgia to lie low until the dust
settles in L.A.
Shea Bentley is beautiful, kind, and hiding from the very
lifestyle Sebastian has always embraced.
When the mysterious, tattooed stranger begins hanging out at the
bar where she works, Shea is quick to recognize he is nothing but trouble, but
she’s helpless to the way her body lights up every time his intense gray eyes
tangle with hers.
They both soon find themselves drowning in a sea of desire and
passion that won’t let them up for air.
Sebastian knows firsthand secrets never die, and he’s not the only
one who’s hiding them.

Loving someone always comes with a price. But will it be Shea’s
past that costs them everything?

She first found a love for writing during her days as a young mother and college student.  She filled the journals she carried with short stories and poems used as an emotional outlet for the difficulties and joys she found in day-to-day life.

Years later, she shared a short story she’d been working on with her two closest friends and, with their encouragement, this story became her first full length novel. A.L. now spends her days writing in Southern Arizona where she lives with her husband and three children.

To stay up to date with important news on A.L. Jackson, including new releases, sales, and exclusive specials and excerpts, text “jackson” to 96000 to subscribe!