Today we have the cover for an upcoming New Adult title by Addison Moore. ROCK CANDY KISSES will be released in early 2015 and it is part of the 3:AM Kisses series.

Add it to Goodreads

Annie Edwards was born deaf, but she’s never let that define her. She’s settling in as a freshman at Whitney Briggs University, loves her dorm, her roommate, her classes, but something feels as though it’s missing—enter Blake Daniels. He’s everything Annie is not—a rocker, a player, a college dropout. Her friends want to sleep with him, her brothers want to kill him, and all Annie wants is a chance to see where her heart takes her.

As the lead singer of 12 Deadly Sins, Blake has had his fair share of rock candy. But Annie has taken over his body, his mind, his heart—three things he’s never lost control of before.

Sometimes the thrill of one is worth risking the other.

Addison Moore is a New York Times, USA Today, and Wall Street Journal bestselling author who writes contemporary and paranormal romance. Her work has been featured in Cosmopolitan Magazine. For nearly a decade, she worked as a therapist on a locked psychiatric unit. She resides on the West Coast with her husband, four wonderful children, and two dogs where she eats too much chocolate and stays up way too late. When she’s not writing, she’s reading. 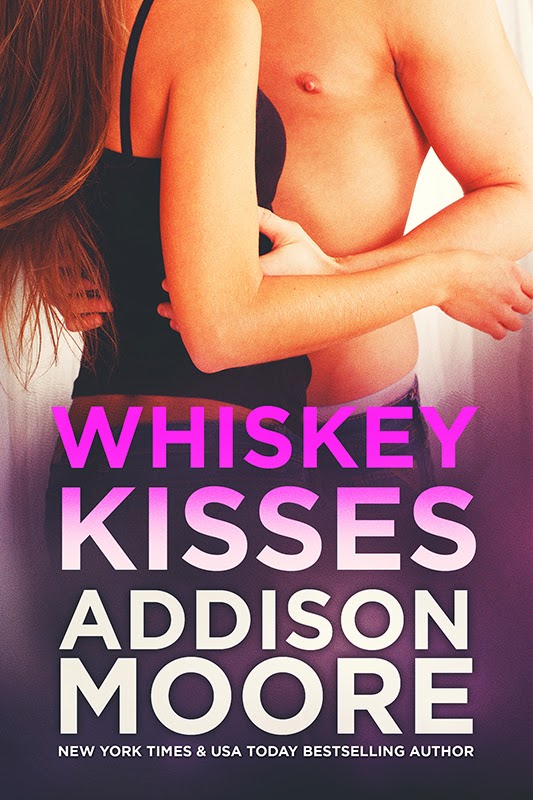 Title: Whiskey Kisses
Series: 3:AM Kisses #4
Can be read as a standalone
Publication Date: Summer 2014

Summary: 27 year-old Izzy Sawyer has a secret, and it’s turned her life upside down. She believes she’s the last person on earth who deserves a happily-ever-after.

22 year-old bartender Holt Edwards has a secret of his own that cost him far more than he ever bargained for. And when it comes to love, he doesn’t believe in fairytale endings.

Izzy is amassing social phobias as quickly as she is cats. She’s notoriously incapable of making a decision, and her love life has yet to take off because of it. When her sister offers to set her up on a series of blind dates, Izzy breaks her bad habit of indecisiveness and agrees to the idea—after all, she’s already on the brink of insanity.

Holt has worshiped Izzy from afar for as long as he can remember, and now that her sister has talked her into a string of blind dates he’s generously offered to help Izzy navigate the battlefield of romance.

Things get heated when Holt takes his “coaching” endeavors to a physical level, and Izzy is blindsided when she discovers she’s falling hard for someone five years her junior. Izzy wants nothing more than to forget the world and drink down Holt Edwards and his late night Whiskey Kisses.

Izzy is starting to think that happily ever after doesn’t seem like such a bad idea.

Holt is starting to rethink his stance on fairytale endings—but secrets are exposed, and worlds are blown apart—the only thing Holt and Izzy have left when the dust settles is each other. Once they get a good look at who they truly are, will they help each other heal or repel and run for safety? 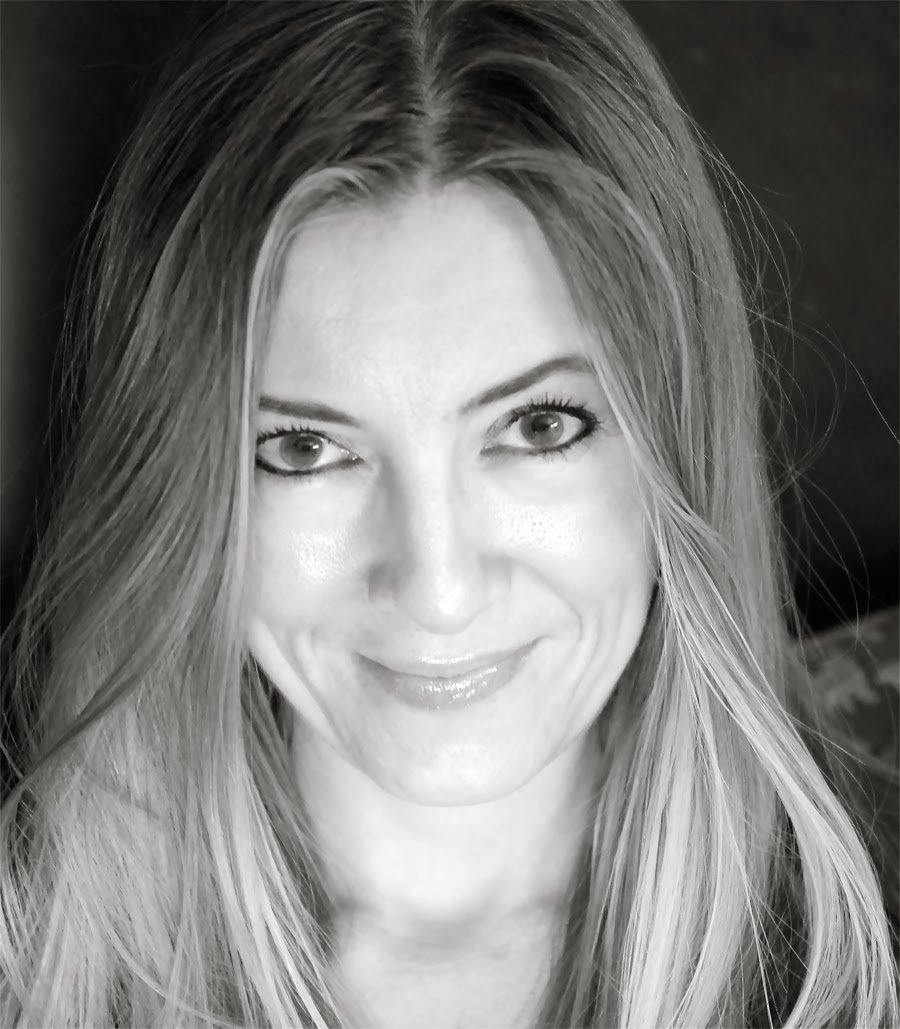 About the Author: Addison Moore is a New York Times, USA Today, and Wall Street Journal bestselling author who writes contemporary and paranormal romance. Her work has been featured in Cosmopolitan magazine. Previously she worked for nearly a decade as a therapist on a locked psychiatric unit. She resides with her husband, four wonderful children, and two dogs on the West Coast where she eats too much chocolate and stays up way too late. When she’s not writing, she’s reading.
Feel free to visit her blog at: http://addisonmoorewrites.blogspot.com
Facebook: https://www.facebook.com/pages/Addison-Moore/140192649382294
Twitter: https://twitter.com/AddisonMoore

Join us in celebrating the release of 3:AM KISSES by Addison Moore!

About 3:AM KISSES:
Baya Brighton is looking forward to her first year at Whitney Briggs University, new friends, dorm life, and finally being close to her brother again. Love is the last thing on the list, but when Baya meets her brother’s roommate she begins to have thoughts and feelings that make even her blush.

Bryson Edwards has a secret he prefers buried in the past and long forgotten. He prefers loose girls, fast cars, and long nights working at the string of bars his family owns. When his roommate’s sister shows up on the scene, she’s far too innocent and sweet for him but he can’t shake Baya out of his mind and worse, it looks like she’s seeping into his heart as well.

Baya seems determined to show her brother she’s not a little kid and equally determined to use Bryson’s body to prove her point. It’s been made pretty clear that Baya is off limits to Bryson but their undeniable sparks explode into a whole lot more than just a few 3:AM KISSES.

Feel free to take this supporter button for your blog if you’re a fan of Addison Moore! 3:AM KISSES releases on September 17!