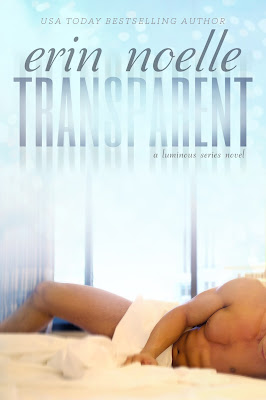 Her elusive past didn’t worry me,

Her heartbreaking scars never made me cringe,
And her haunting demons only made me a stronger man.
But the day Blake Martin was stolen from me,
I was scared to death.
Prepared to do anything necessary to get her back,
Little did I know it just might cost me my life.
My name is Madden Decker, and this is my story.
PRE- ORDER on AMAZON
PROLOGUE
(“Something I Can Never Have” ~ Nine Inch Nails)

UNKNOWN The day I turned fourteen, I tortured a man for the first time. Strung him up naked in one of my dad’s warehouses. Gagged him so I didn’t have to listen to him scream like the traitorous cunt he was as I cut off a different body part every ten minutes. Just as I’d watched it be done numerous times over the past couple of years. First were his hands and feet, each removed with a single swing of the new sword my father had given me that morning at breakfast for my birthday. I remembered how proud he and my uncles were of my clean, precise form, insisting we all toast with a shot of Baikal vodka after each strike. The alcohol boosted my confidence and conviction, and by the fifth time I walked into the seedy back interrogation room, illuminated only by a flickering fluorescent light hanging in the middle of the cracked ceiling, I felt like The Man himself—invincible, immortal, and on top of the mafia world. Another swift swipe of my gold-plated sword, and the man was no longer a man, anatomically speaking. And when I brought his pretty bride in to see him one last time, I demonstrated all the ways he would never enjoy her again, brutally fucking every hole her body had to offer, all less than a couple feet from him. His eyelids were stapled open, forcing him to watch as she abandoned their vows and trembled with release on top of my teenaged cock while I viciously pounded in and out of her. Then, as my family members—both blood and sworn by oath—had their way with her in the next room, I brought my blade to the cockless bastard’s throat and whispered the words “Forgive me, Lord, for I have sinned” in my native tongue as I sliced him from ear to ear. The entire warehouse erupted in cheers and applause as the lowest associates in my father’s brigade rushed in to clean up the bloody mess before our women and my school friends arrived for the actual birthday party. I may have been born into this powerful family by chance, but I would die in the Brotherhood by choice. That was over eighteen years ago, and though I’m now third in line to rule one of the most powerful organized crime rings in the world, a lot changes when a boy becomes a man. No longer am I interested in spending time filleting the scum of the earth or fucking tainted whore pussy. No. I don’t waste my time on that shit any more. I’m saving my wrath for the day the man responsible for the murder of my wife and my brother, as well as a handful of others in my family, stands before me to answer for what he’s done. And with the Lord above and the Demon below as my witnesses, I swear once I get my hands on him, Vincent Ricci is going to wish with every fiber of his being that I was still that fourteen-year-old boy who didn’t know what it was like to have the most precious thing in the world taken from him. A boy who didn’t know the fierce agony and mind-controlling rage that comes along with losing the person you love most. The boss of the powerful Ricci Family of Chicago may have been able to evade me and my men for the last two years, but finally, I have the one thing he desires most of all. The one thing that will make him vulnerable and careless and irresponsible. And she is currently bound to my bed. Staring down at her as she sleeps soundly, knocked out from whatever drugs they gave her, I can’t help but notice the resemblance of her to my Darya. Porcelain skin. Thick, dark lashes resting peacefully on her high, prominent cheekbones. Rosy lips so full and lush they beg to be kissed. I’m almost scared to see her with her eyes open. Will she have those same blue sapphires that can… I stand up abruptly from the bedside chair and step toward the window, peering out at the waves as they lap relentlessly along the rocky Pacific Coast, laughing at myself for the absurd thoughts. Now is not the time to think about lashes or lips or eye color. Now is not the time to adulate over my prisoner—this American Princess, as they call her. She is only the means to an end. Because now is the time for revenge. 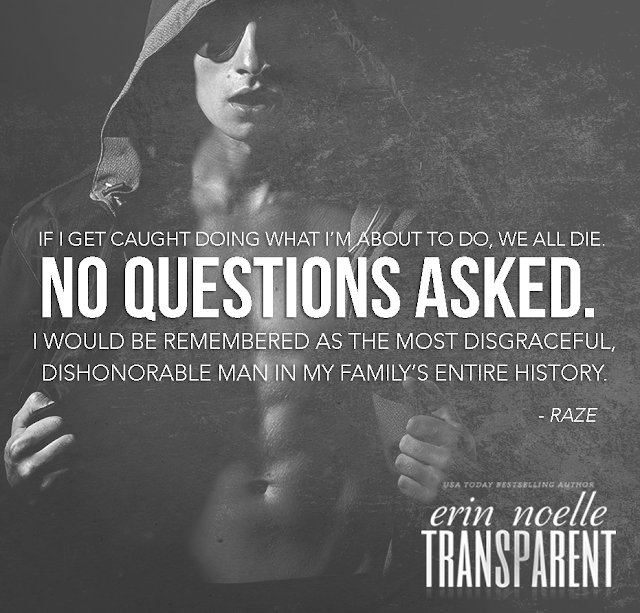 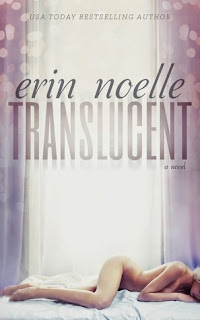 Sometimes you reach a point where you just can’t take any more — a breaking point, some call it.
The day I watched my husband murder the woman who was pregnant with his child, my point didn’t just break, it exploded like a full magazine’s worth of hollow points firing through the barrel of a fully-automatic AK-47.
Literally.
I am no longer his American Princess, nor am I his slave.
Now, I’m a murderer in hiding. My name was Bryleigh Carter Oliveira, and that was my story.
Translucent is one woman’s story of breaking free, starting over, and learning to trust again through willful submission. 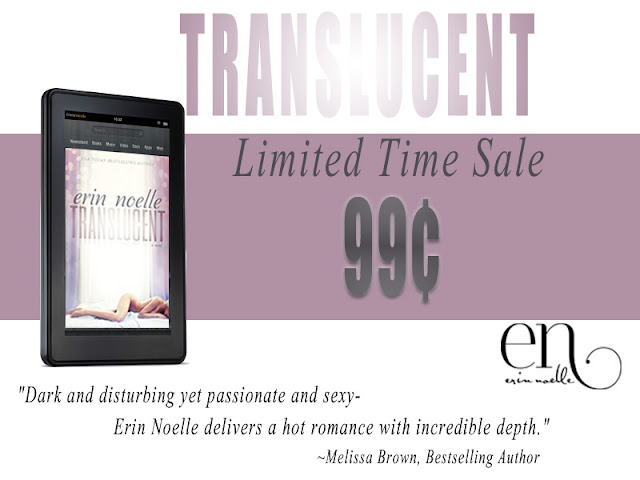 A lover of happily-ever-afters, both historical and current, Erin is an avid reader of all romance novels.