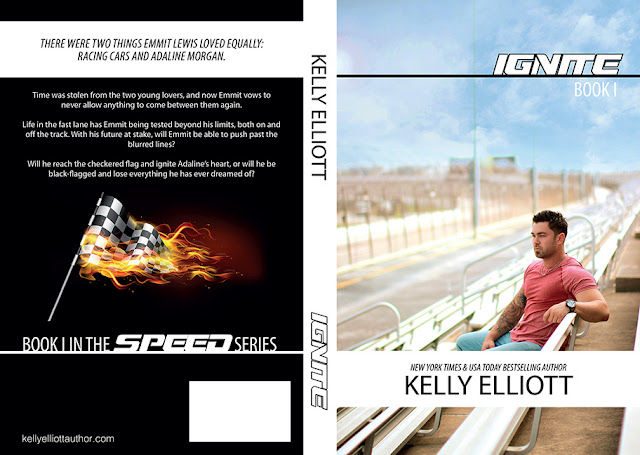 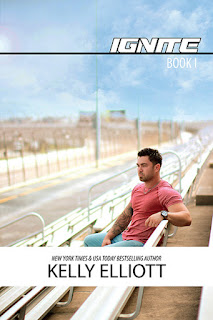 Time was stolen from the two young lovers and Emmit vowed never again would he allow anything to come between the two of them.

Blurred lines both on and off the track have Emmit being tested beyond his limits. Will he reach the checkered flag and ignite Adaline’s heart, or will he be black-flagged and lose everything he has ever dreamed of? 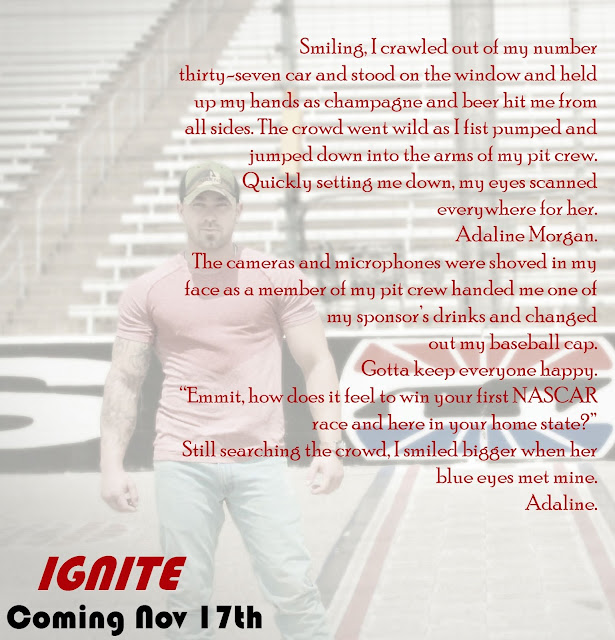 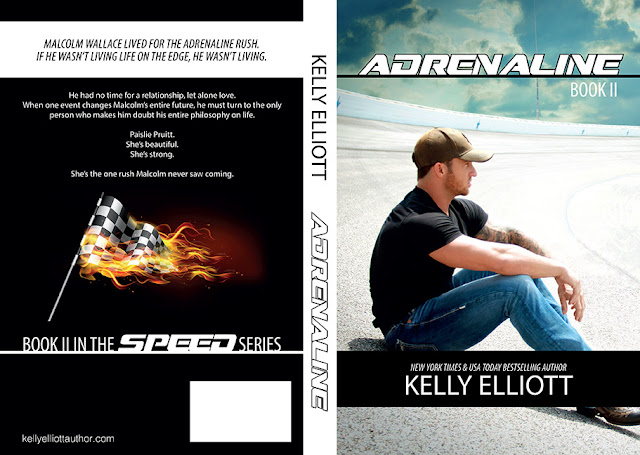 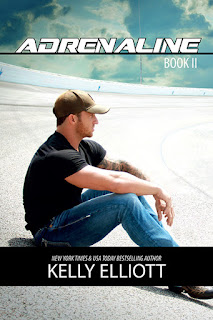 When one event changes Malcolm’s entire future, he must turn to the one person who makes him doubt his entire philosophy on life.

Kelly Elliott is married to a wonderful Texas cowboy who has
a knack for making her laugh almost daily and supports her crazy ideas and
dreams for some unknown reason…he claims it’s because he loves her!
She’s also a mom to an amazing daughter who is constantly
asking for something to eat while her fingers move like mad on her cell phone
sending out what is sure to be another very important text message.
In her spare time she loves to sit in her small corner
overlooking the Texas hill country and write.
One of her favorite things to do is go for hikes around her
property with Gus….her chocolate lab and the other man in her life, and Rose,
her golden retriever. When Kelly is not outside helping the hubby haul brush,
move rocks or whatever fun chore he has in store for her that day, you’ll find
her inside reading, writing or watching HGTV.
FACEBOOK    TWITTER   WEBSITE    GOODREADS    AMAZON AUTHOR PAGE

One: A Collection of Short Stories Cover Reveal
Teaser Blitz: THE WORLD WITHOUT END Series Box Set by Nazarea Andrews