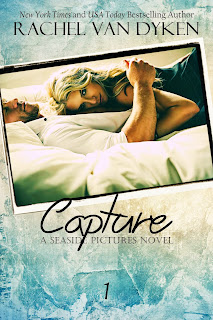 Losing your ability to speak at the age of seventeen; it’s not normal or fair.
But trauma, has a way of throwing normality out the window.
Dani lives anything but a normal life.
Her sister is married to one of the biggest names in Hollywood.
Her best friends are rockstar duo AD2.
And she has more love around her than most people experience in a lifetime.
But that doesn’t change the fact their parents are dead.
Or that it’s her fault.
It seems her new normal is being a mute, living on the inside, unable to actually communicate on
the outside.
That is until Hollywood’s newest heartthrob Lincoln Greene hires her as his assistant for the summer.
He’s gorgeous, completely unavailable, and unobtainable.
But that doesn’t stop her from wondering…if things were different…would he want her?
If she was whole, would he be the other half? 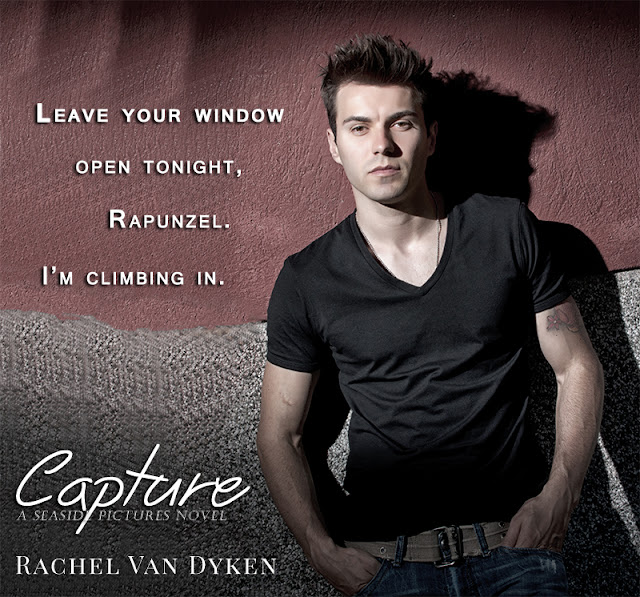 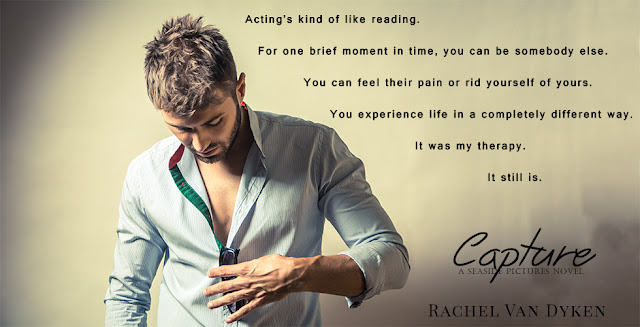 Rachel Van Dyken is the New York Times, Wall Street Journal, and USA Today Bestselling author of regency
and contemporary romances. When she’s not writing you can find her drinking
coffee at Starbucks and plotting her next book while watching The Bachelor.

She keeps her home in Idaho with her Husband, adorable son, and two snoring boxers! She loves to hear from
readers!

You can connect with her on Facebook www.facebook.com/rachelvandyken
or join her fan group Rachel’s New Rockin Readers. Her website is www.rachelvandykenauthor.com