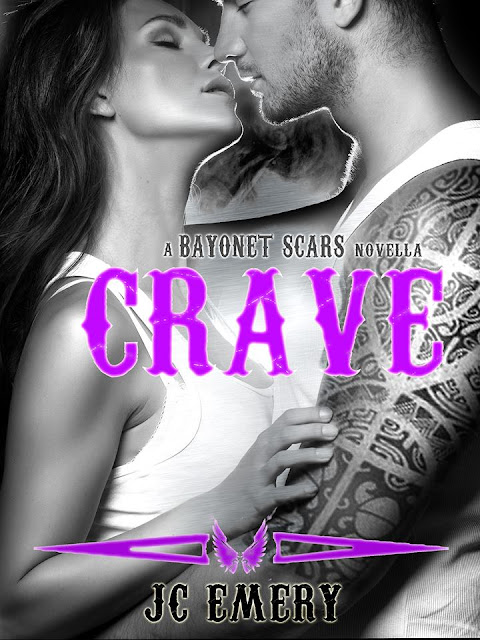 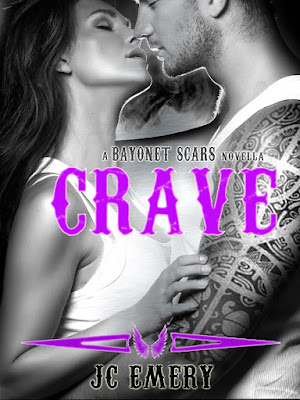 Elle Phillips’s relationship with the Forsaken Motorcycle
Club is strained, much like the relationship she had with her father, a
Forsaken brother, before he died. The only piece of Forsaken that Elle wants to
hold onto is their sergeant-at-arms and her former lover, Sterling “Bloody
Knuckles” Grady. Unfortunately, Grady’s moved on and he doesn’t seem to be
coming back. With her heart hurting over one man who’s died and another who’s
practically dead to her, Elle throws herself into her work as a private
investigator and tries to keep a low profile where the club’s concerned. But
when a case comes along that she can’t refuse, she finds herself embroiled in
club business in a way that leaves her questioning everything she thought she
knew about Forsaken.
Diesel knows that keeping tabs on Elle Phillips is going to
bring him trouble. He already loves her even though he barely knows her, but
when Grady asks Diesel to keep her safe, he can’t say no. His patience has run
out and he’s going to do anything to get Elle to realize he’s the man she’s
been craving— even going behind the club’s back to help her solve a case she
shouldn’t be working.
Real love is always the cure. 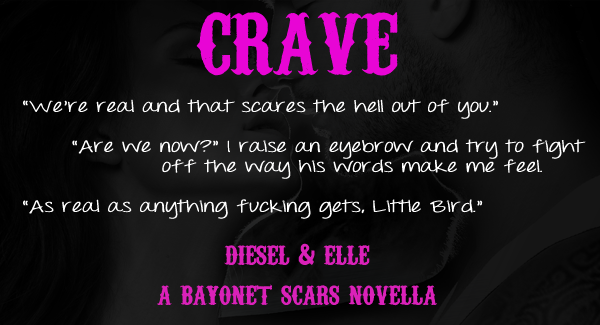 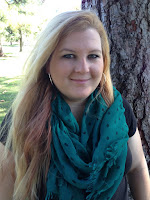