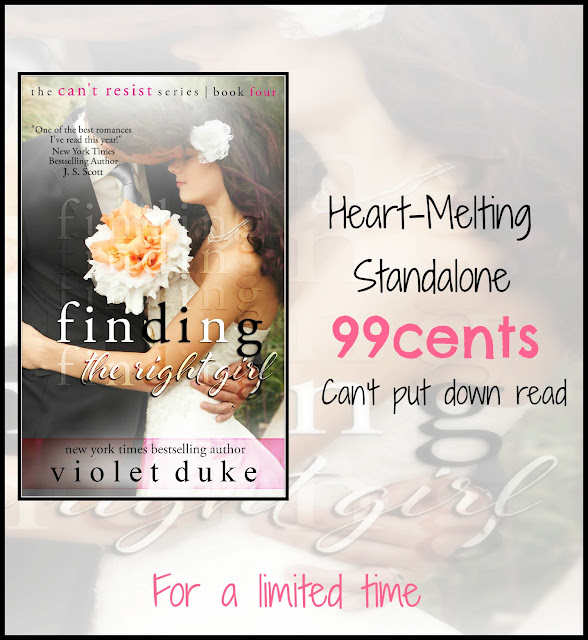 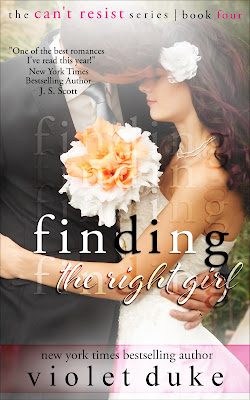 The Other Sullivan Brother’s Happily Ever After…

Brian Sullivan has been in love twice in his lifetime. He lost his first love to early-onset Huntington’s, and he lost the other more recently…to his brother. And somehow, his heart has managed to heal itself after both. Amazingly, without therapy. That doesn’t mean Brian hasn’t gotten more wary along the way, however. In fact, he’s been thinking lately that maybe his brother’s now retired nothing-but-flings rule isn’t such a bad idea. Unfortunately, being the nice guy poster boy and all, he isn’t exactly versed in the fine art of flings. So he looks to the outrageously ‘unique,’ provokingly button-pushing Tessa Daniels for a crash course.

There’s absolutely no way he’s falling in love with this one…right?

Tessa has no idea what she was thinking telling Brian that she was some sort of fling expert. She’s never been flung before and she sure as heck doesn’t know where or how to begin flinging a guy like Brian. It was a temporary lapse in sanity, really–no doubt because of the can’t-help-but-fall-for-him brain fuzz that hits her whenever he’s around. Not only does the man have her being more herself than she’s ever been in her life, but he’s the only person she knows who seems to have as many demons and skeletons in the closet as she does. What’s more, he’s got her thinking of the one thing she stopped letting herself even hope for years ago.

AMAZON   iBooks  BARNES & NOBLE
EXCERPT
The door slammed shut behind Brian, cloaking them in darkness.
“You drive me crazy, you know that?”
God, his voice had dropped even lower, to a sexy thunder down under rumble.
“Crazy in a good way or a bad way?” Tessa managed to ask, the lack of light making her eyes laser in on his every movement.
“Both.” He circled slowly around her as if she were a dangerous animal…he was getting ready to pounce on. “You have no filter whatsoever. Not with what you do or say, and especially not with how you react.”
“That’s not my fault. You can just point that finger at yourself, buddy,” she grumbled back before snapping her mouth shut.
Alright, so maybe he was right about the filter thing.
“What?”
Man, if looks could strip. She’d never felt this naked before, this out of control. Inwardly, she sighed. The guy just brought out the uncivilized in her.
Oh well. She came this far—may as well see where this ride ends. “You heard me.” Her chin came up defiantly. “I can’t think when you talk in that ridiculously sexy voice. Or when your biceps suddenly double in size in the middle of even the simplest of tasks, like lifting a coffee mug. And don’t get me started on your eyes. My god, I almost walked into a wall the last time you smiled and your eyes went from that soft ocean blue to deep turquoise. I mean who does that?!”
It was like she just couldn’t stop talking.
When he came to a standstill and stared at her like she’d lost her mind, she huffed, “It’s simply not reasonable to expect a girl to have a filter with all that steamy-eyed, bicep-bulging, talking-like-a-wet-dream-voice-over madness going on!”
Silence.
Huh, so where might one buy one of these filters, she wondered.
With a quiet curse, he stomped toward her and picked her up by the waist, not even pausing in his stride as he kept right on walking to the bed. Well, if he going to take her for a ride…
She speared her hands into his thick, tousled waves and nearly purred with pleasure.
“Stop being so damn open,” he rasped, sounding like a man about ready to do the unimaginable, his lips a whisper away from hers.

NEW YORK TIMES & USA TODAY bestselling author Violet Duke is a
former professor of English Education who is ecstatic to now be on the other
side of the page writing wickedly fun contemporary romance novels. Her NYT and
USA Today bestselling books have been Top 10 bestsellers across the major
eretailers both in the US and internationally. When she’s not writing or
feeding her book-a-day reading addiction, Violet enjoys tackling reno projects
with her power tools, trying pretty much anything without reading the
directions first, and cooking ‘special edition’ dishes that laugh in the face
of recipes. A born and raised island girl, she spends her days getting into
creatively fun trouble in Hawai’i alongside her two cute kids (daughter Violet
& son Duke) and similarly adorable husband.
Find the latest on her books and fan giveaways at www.facebook.com/VioletDukeBooks
AMAZON AUTHOR PAGE  WEBSITE   TWITTER
TEASER BLITZ: Bind Me Before You Go by Harper Kincaid
TEASER BLITZ: Bind Me Before You Go – Day 2