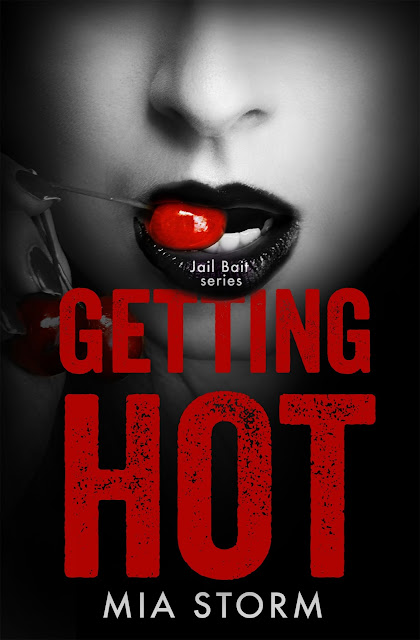 1) You have the right to use force to defend yourself.

2) Fire may be returned to stop a hostile attack.

3) You may not seize the property of others to accomplish your mission.

4) Detention of civilians is authorized in self-defense.

Delilah Morgan and her older sister Destiny have been on their own for two years, since their parents burned down the family home and went to jail for cooking meth. She’s street smart and tough. Nothing about her says sixteen, and she’s not about to tell anyone, especially Bran, the hot ex-marine bartender Destiny has her eye on. He’s stable and successful and everything her sister needs to keep them off the street. The only problem, something about Bran inspires her and suddenly she’s writing the best music she ever has. About him.

Branson Silo knows what it means to be in the line of fire. Home for a year from his second tour of duty in Afghanistan, he thinks he’s safe…until he meets Delilah. Despite her sharp tongue that makes him want to take cover, he can’t deny the attraction. But when he hires her to play weekends at his family’s saloon, he finds out she’s more than he can handle…which is saying something considering he used to blow things up for a living.

When the grenade finally explodes and the shrapnel flies, will Bran be left standing? Or has he survived years at war only to be taken down by Jail Bait?

EACH BOOK CAN BE READ AS A STAND-ALONE

About the Mia Storm:

Mia Storm is a hopeless romantic who is always searching for her happy ending. Sometimes she’s forced to make one up. When that happens, she’s thrilled to be able to share those stories with her readers. She lives in California and spends much of her time in the sun with a book in one hand and a mug of black coffee in the other, or hiking the trails in Yosemite. Connect with her online at MiaStormAuthor.blogspot.com , on Twitter at @MiaStormAuthor, and on Facebook at www.facebook.com/MiaStormAuthor

The Espionage Effect Cover Reveal
COVER REVEAL: Before & After by Nazarea Andrews