We are so excited to bring to you a BRAND NEW series from
JC Emery.
Each book is a STANDALONE. 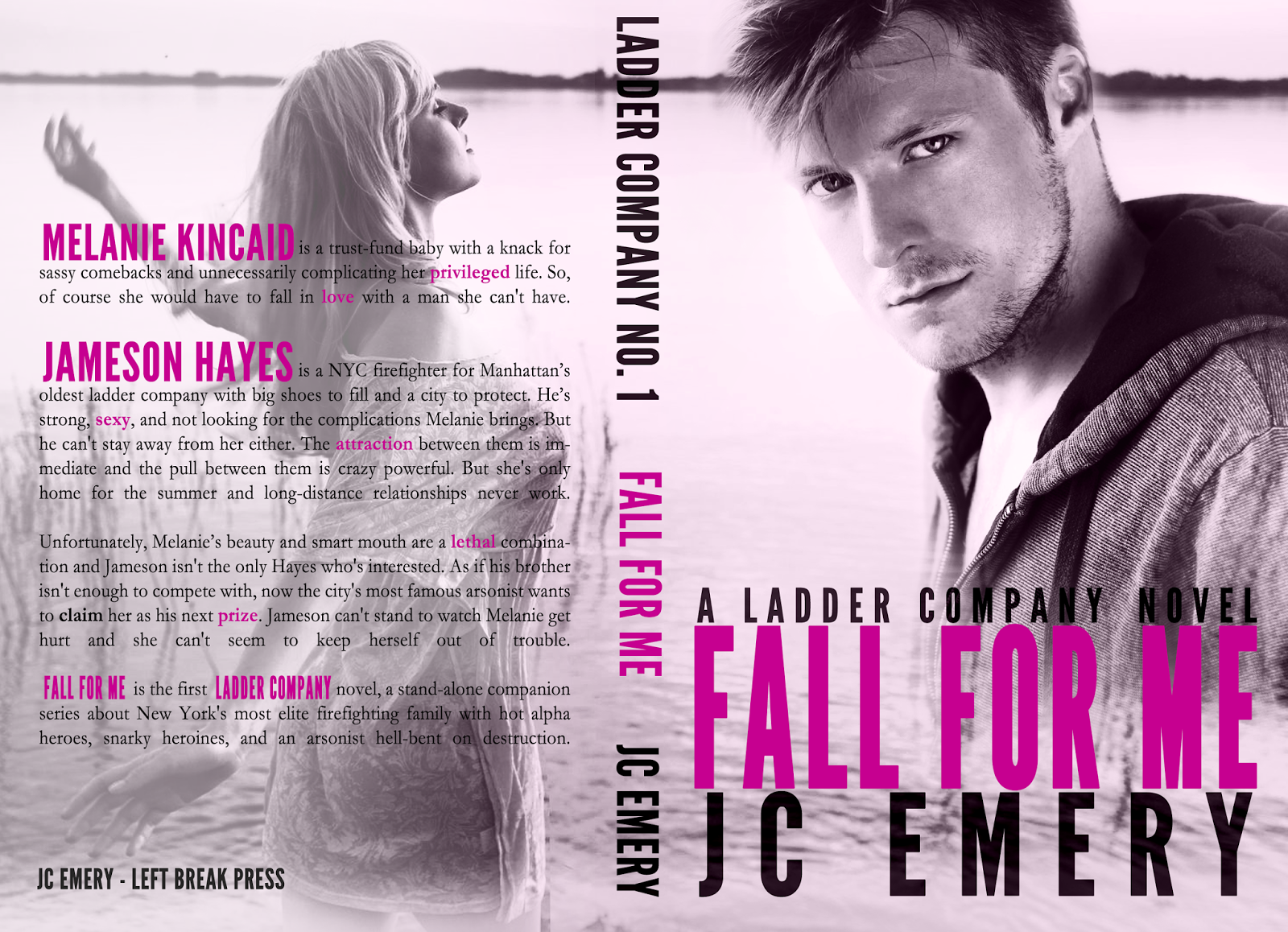 As a child, JC was fascinated by things that went bump in
the night. As they say, some things never change. Now, as an adult, she divides
her time between the sexy law men, mythical creatures, and kick-ass heroines
that live inside her head and pursuing her bachelor’s degree in English. JC is
a San Francisco Bay Area native, but has also called both Texas and Louisiana
home. These days she rocks her flip flops year round in Northern California and
can’t imagine a climate more beautiful.

JC writes adult, new adult, and young adult fiction. She dabbles in many
different genres including science fiction, horror, chick lit, and murder
mysteries, yet she is most enthralled by supernatural stories– and everything
has at least a splash of romance.