“You remember to write down the orange juice one?”

He licks his fingers and comes over. I kick a little more frantically, because, well, explaining them is going to be awkward. Jack grabs my pen and the orange pad and scribbles on it.

Note to self: Get a second carton of OJ for Jack.

“Noted.” I pull the square off the pad and drop it on the floor with the others.

“Why is my name on the pink notes?”

“And Mitch’s on the yellow?” He turns toward me. His face is dangerously close to mine, and there’s a glint in his eyes that… Well, I don’t know what it is, but it sure as fuck isn’t good.

“Seems to be a helluva lot more yellow than pink, baby.”

“Well, in my defense, half of Mitch’s say ‘fucked my cousin,’ which adds to his total.” I smile weakly.

“All right, I think I’m gonna regret askin’ this.” Jack sits up straight. “Why are you making pros-and-cons lists?”

I open my mouth and close it again. Shit. I was kind of hoping to avoid this conversation.

“Promise you won’t get mad,” I say softly, looking down.

“I…” I swallow, sensing that that’s the closest to an agreement I’m going to get. “I saw Mitch earlier.”

I wait, but Jack says silent.

“I asked him why he was outside my apartment yesterday.”

“Doesn’t take a fuckin’ genius to work it out,” Jack grinds out.

“He wants me back.” I look at the TV. “He…doesn’t seem to understand that I’m not in love with him.”

“You sure about that, Macey?”

I frown, snapping my eyes to Jack, who’s now leaning against the table. “Of course I’m sure!”

“Yeah? ‘Cause you don’t seem to hesitate running to him when he comes knockin’ at your door.”

“What are you saying?” I stand up slowly, my stomach twisting at his words and the implications of them.

“According to you, he broke your heart so fucking badly that you hate him. Yet, when he knocks at your door or hangs out outside your apartment, you’re not exactly hesitant when it comes to runnin’ after him to see what the fuck he wants. Yet you can’t call me.” Jack turns slowly. “That’s what I’m fuckin’ saying.”

Jack pushes off from the table and walks to the door. His fingers curl around the handle and he looks at me, his green eyes on fire, so angry that they’re sending tremors through my body. “You answer him?”

“He begged for another chance. Did. You. Fucking. Answer. Him?” 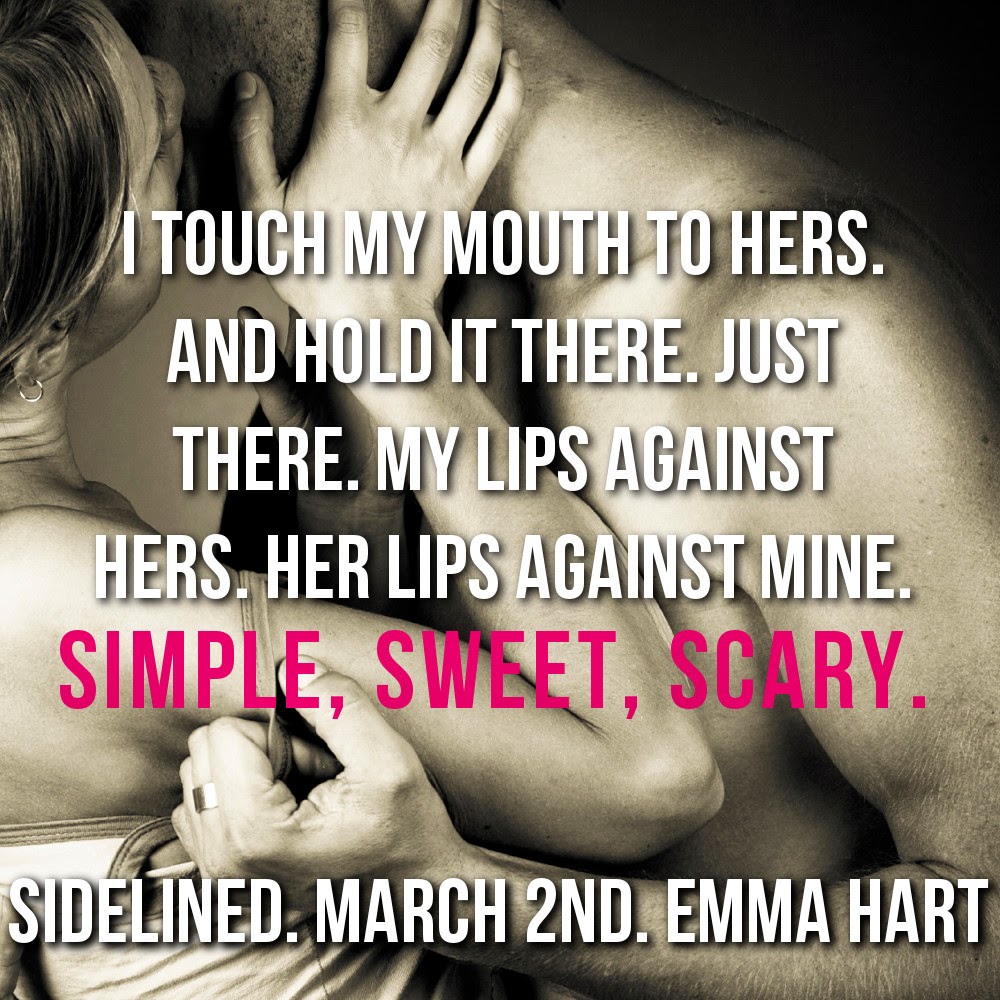 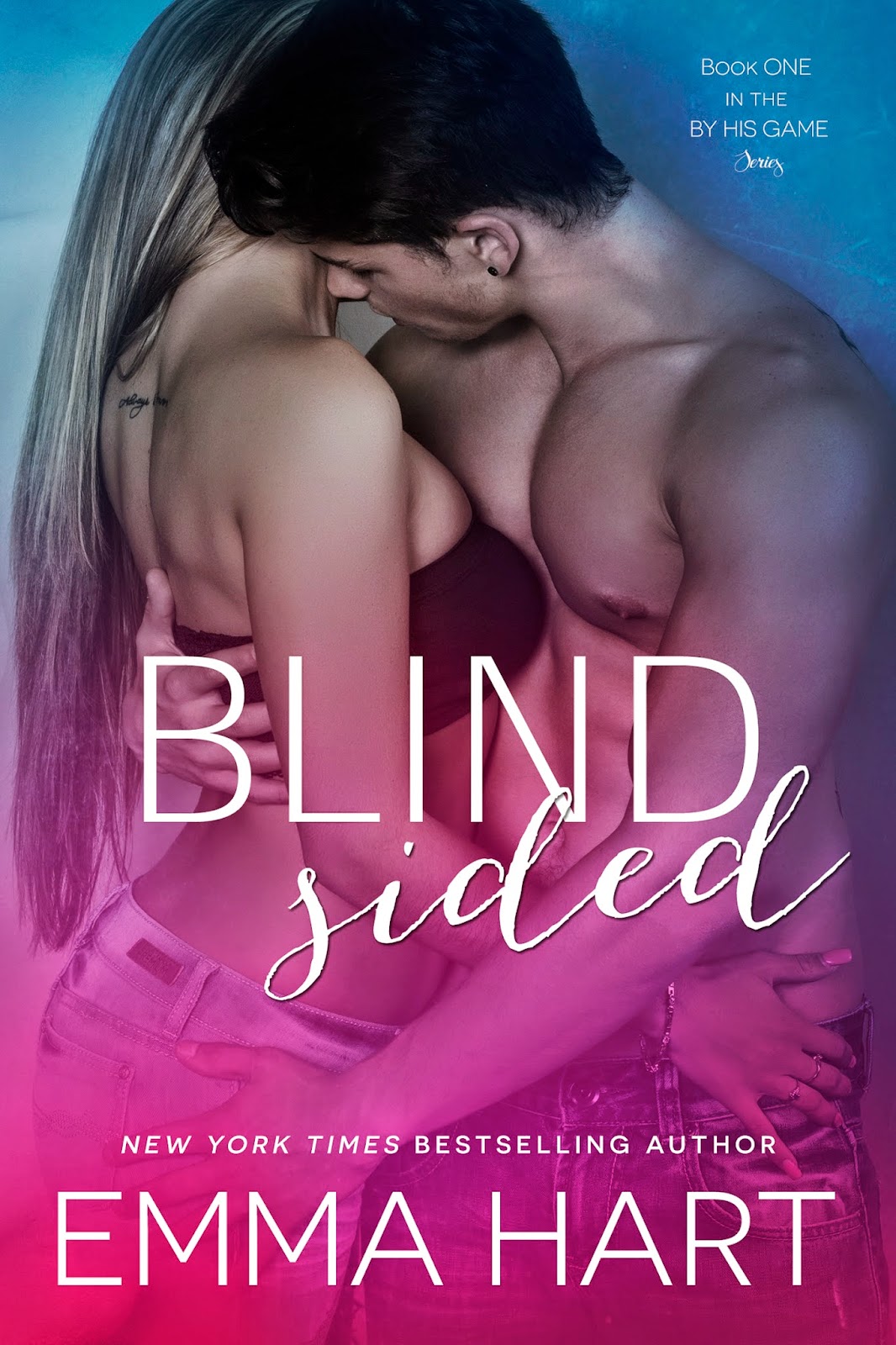 By day, New York Times and USA Today bestselling New Adult author Emma Hart dons a cape and calls herself Super Mum to two beautiful little monsters. By night, she drops the cape, pours a glass of whatever she fancies – usually wine – and writes books.
Emma is working on Top Secret projects she will share with her followers and fans at every available opportunity. Naturally, all Top Secret projects involve a dashingly hot guy who likes to forget to wear a shirt, a sprinkling (or several) of hold-onto-your-panties hot scenes, and a whole lotta love.
She likes to be busy – unless busy involves doing the dishes, but that seems to be when all the ideas come to life.
NEWSLETTER  FACEBOOK  TWITTER  GOODREADS AMAZON AUTHOR PAGE
Getting Dirty by Mia Storm Cover Reveal
With Every Heartbeat by Linda Kage