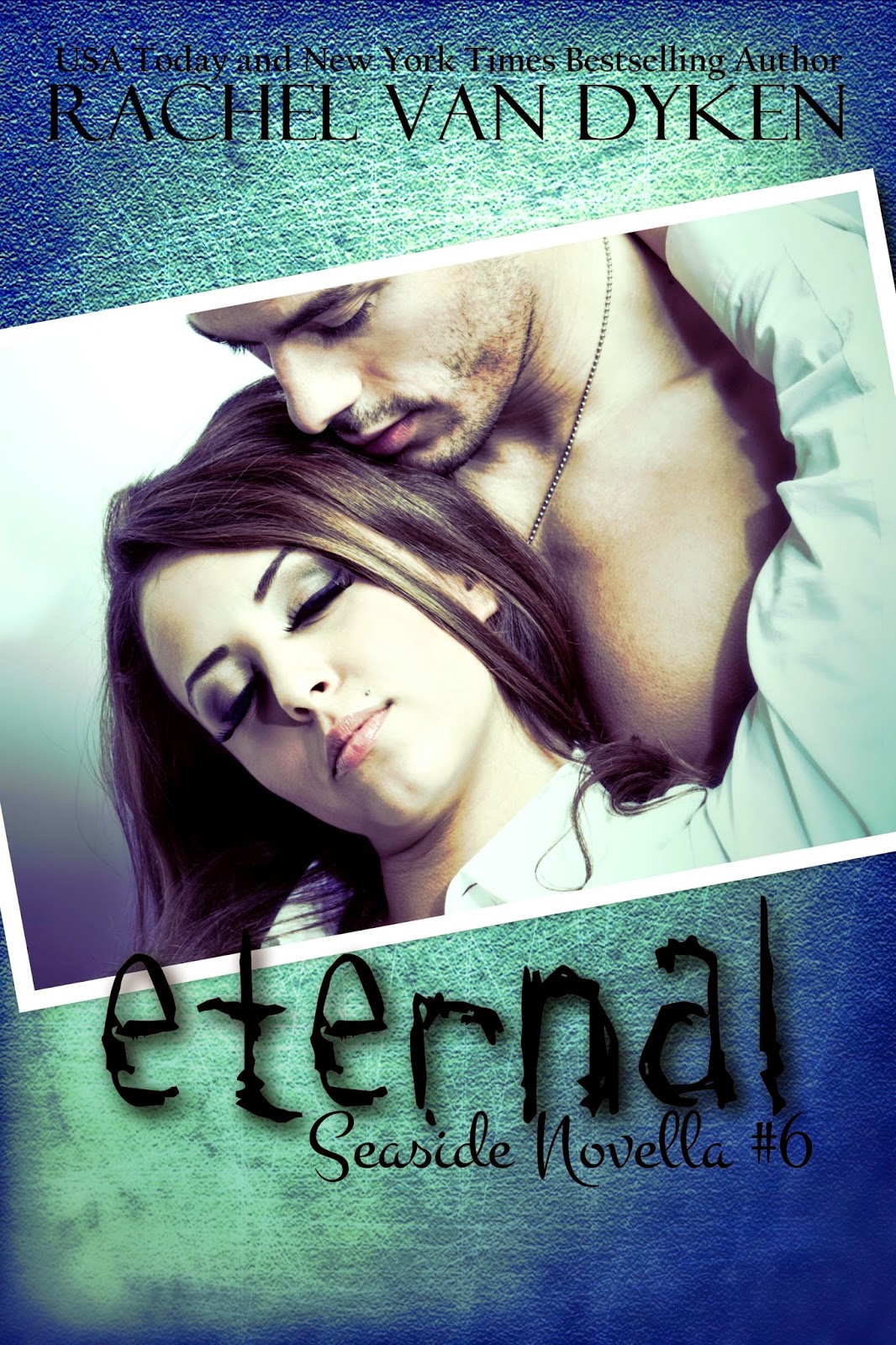 Lead singer of AD2 Demetri Daniels only wants one thing…

To marry the love of his life and make the day perfect for
her.

But perfect isn’t exactly happening, not with his
sister-in-law going into labor, or with rabid fans discovering their wedding
location, or birds suddenly attacking the rehearsal dinner.

It doesn’t help matters that his bride to be is starstruck as
singer Ashton Hyde makes a drop in appearance to start recording his new album.

Nothing is going right.
And it’s about to get worse. 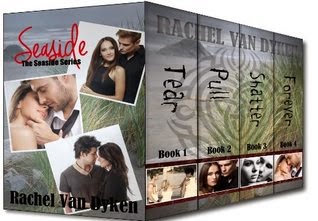