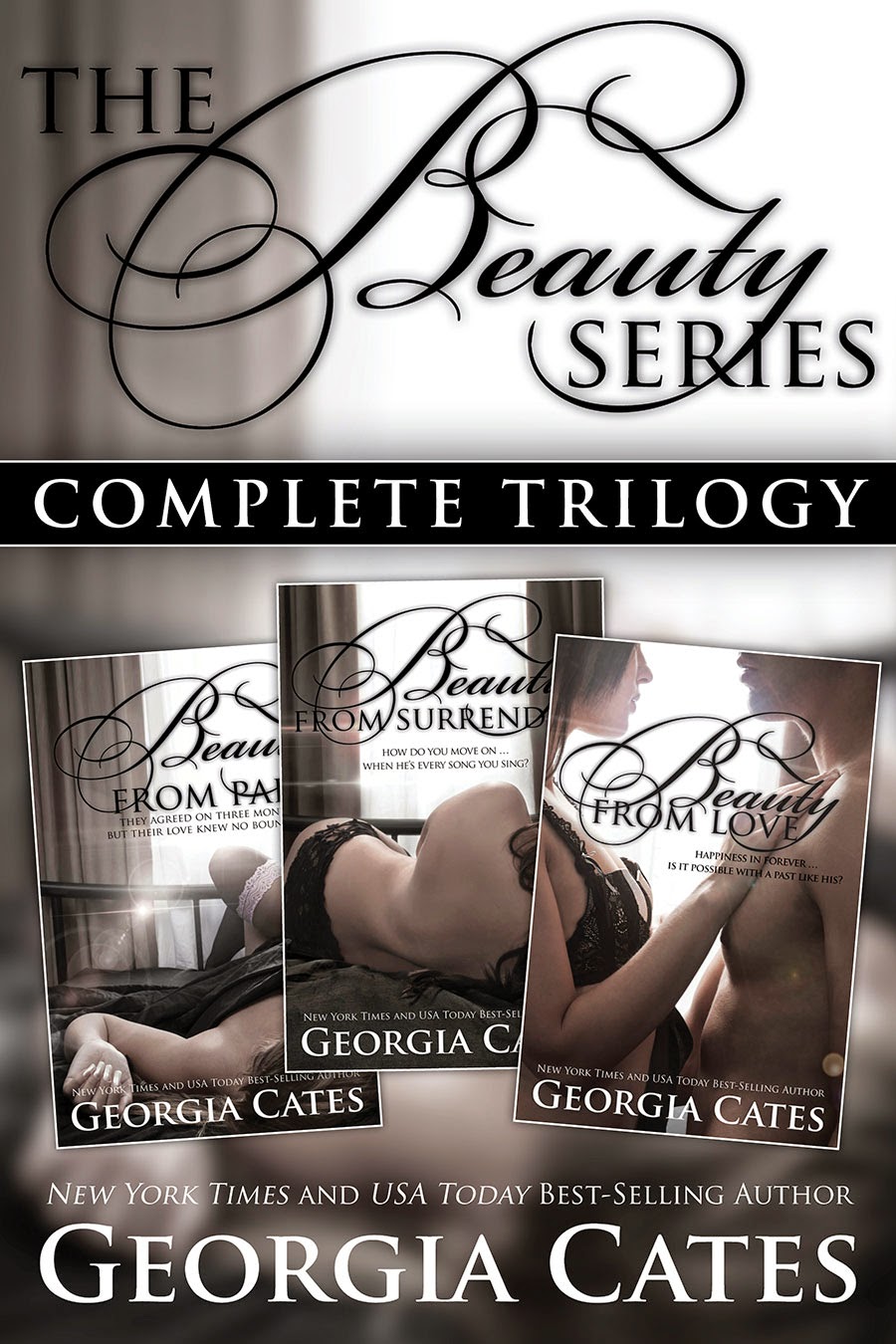 BEAUTY FROM PAIN: Aussie winemaker Jack McLachlan and
American musician Laurelyn Prescott agree to a three month relationship while
keeping their true identities secret.
BEAUTY FROM SURRENDER: A heartbroken Laurelyn Prescott
returns to Nashville to pursue her music career and finds the success she’s
always dreamed of. Jack Henry McLachlan spends three months searching for his
beloved but their reunion doesn’t come easy. Will she be able to see beyond the
glitz glamour and visualize a life that includes him?
BEAUTY FROM LOVE: Life for Jack Henry and Laurelyn is
beautiful until their post-wedded bliss is cut short when his dark past springs
into their present happiness. He wants to shelter Laurelyn but keeping her
untainted by his previous life proves impossible when yesterday’s sins insist
on returning to haunt him. Will it be possible for them to find happiness in
their forever with a past like his?
AMAZON

I sit in the dark corner and scan the room like a starved predator searching for prey. I haven’t chosen her yet, but the woman who will share my bed for the next few months is in this room right now.

I watch a lovely blond approach my table. “What can I bring you?” Hmm. A waitress—not at all my usual taste.

I have a type. Attractive. Mature. Refined. This barmaid meets the attractive requirement well enough, but she’s void of refinement or maturity as displayed by her choice of apparel—a white, barely there tank top and frazzled cutoff denim shorts. She doesn’t do it for me. Plus, my last two companions were blond. I want a different flavor this time, but no redheads. I want a brunette. A beautiful one.

I remind myself I’m not in Sydney where I have an endless variety of sophisticated women from which to choose. My choices are more limited in the small town of Wagga Wagga, but that doesn’t mean I have to settle for the first attractive woman I see.

I’m prepared for a more prolonged relationship this time—three whole months instead of the usual three or four weeks. I’m looking forward to keeping this one around a little longer, and that’s all the more reason to be certain I make a wise choice.

I begin my search of the club with the first table toward the front of the room. A brunette beauty sits with a group of women. I watch her for a while, but decide she’s too friendly with the woman sitting next to her. Lesbians aren’t in my repertoire.

I spend the next hour scanning the club and come up empty-handed. I’m discouraged. No one stands out as the one and this club is by far my best bet for meeting single women in this town. Maybe I should consider coming back another time when it’s not open mic night. Tonight, the place is crawling with boozed college students.

Tonight’s search has been a failure, but at least the karaoke was entertaining.

I’m finishing off the last of my wine before I leave when an announcer from the club takes the stage and asks for the next singer to step forward. A small group of people across the room nominates one of its own. My view of the poor bastard is blocked by the crowd of intoxicated kids standing between us, but I’m certain this is going to be another delightful train wreck.

The club erupts into cheer and chants. “Do. It. Do. It. Do. It.” A young woman walks onto the stage and stands with her back to the crowd as she lifts a guitar from its stand. She lifts its strap over her head and then tosses her long brown hair over one shoulder. When she’s finished settling the guitar into place, she circles around and sits on the stool in the middle of the stage.

She’s beautiful. And somehow overlooked during my search.

She’s wearing a short ivory dress and a denim jacket with brown cowgirl boots. She bares her thighs as she lifts her feet to rest on the bottom rail, but she’s careful to push her dress between her legs so she doesn’t provide a peep show to the crowd.

She strums the borrowed guitar a few times and then leans into the microphone. “Is everyone having a good time tonight?”

She’s American. I think. Her accent sounds different—not like what I’ve heard in the past.

The crowd erupts into a drunken cheer and I hear a man’s voice yell over the crowd, “It’s better now, sweet thing!”

She smiles and adjusts the mic. “I’m not from around here. It’s my first night in Australia.”

“Leave with me and I’ll make you feel right at home!” a man shouts from the back of the room.

She ignores the fat, ugly bastard yelling at her. “I don’t know what kind of music Australians like, but this has been one of my favorites for as long as I can remember.” She strums a few more chords. “This is ‘Crash Into Me’ by the Dave Matthews Band.”

She sings it slower than the original, putting her own twist on it. Her voice is raspy and sexy, her eyes closed. She oozes eroticism. She tilts her head and opens her eyes when she begins to sing the chorus. I swear it feels like she’s looking right in my direction, singing to me. “Oh, and you come craasshh … into me. And I come into … you … And I come into you … in a boy’s dream … in a boy’s dream.”

The stage lights shine in her face and common sense tells me she can’t see me sitting in the dark corner at the back of the club, but that doesn’t stop me from hoping.

She finishes the chorus and shuts her eyes again. Her long legs bounce against the rail of the stool to keep rhythm and I fall victim to her siren’s song. She has bewitched me. And I want her. She’s the one. 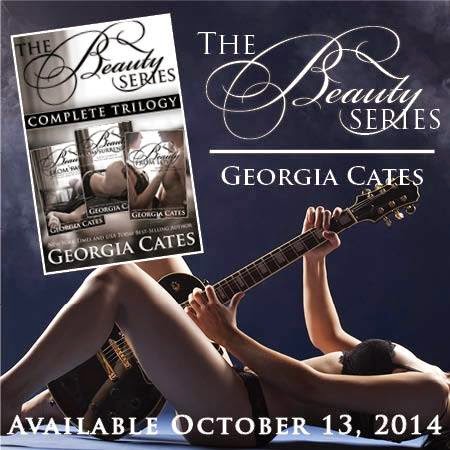 Georgia resides in rural Mississippi with her wonderful husband, Jeff, and their two beautiful daughters. She spent fourteen years as a
labor and delivery nurse before she decided to pursue her dream of becoming an author and hasn’t looked back yet.
When she’s not writing, she’s thinking about writing. When she’s being domestic, she’s listening to her iPod and visualizing scenes for
her current work in progress. Every story coming from her always has a song to inspire it.
Representation: All questions regarding subsidiary rights for any of my books, inquiries regarding foreign translation and film rights
should be directed to Jane Dystel of Dystel & Goderich.
FACEBOOK
NEWSLETTER
TWITTER
WEBSITE
GOODREADS
AMAZON AUTHOR PAGE
Billionaires in Love by Carly Phillips Release Launch
Partners by Lilliana Anderson Release Day Launch